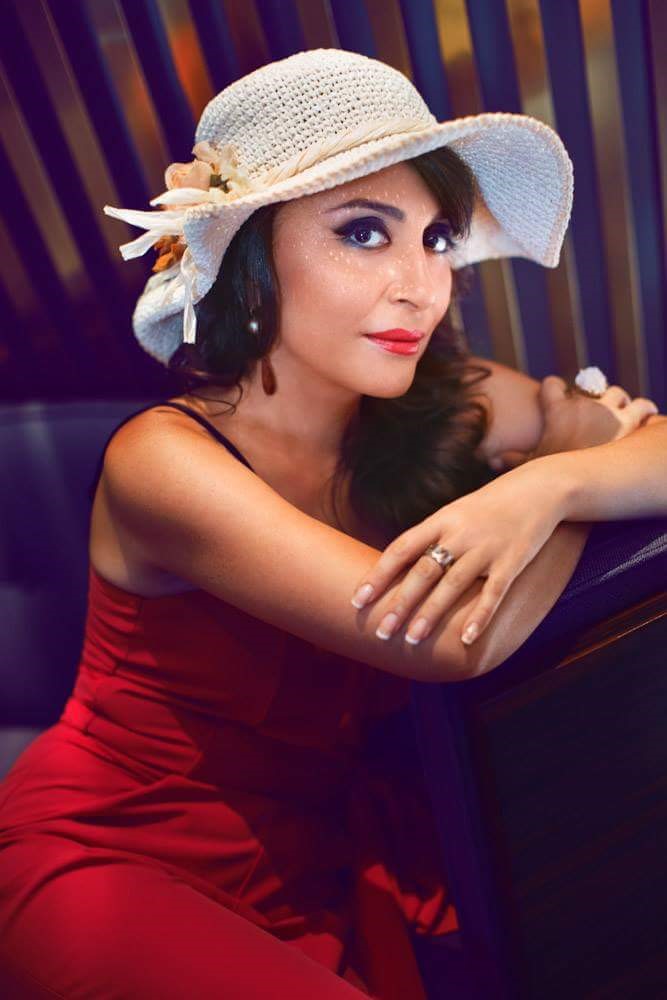 Within the framework of the International Festival of Contemporary Art "Maiden Tower. To Be a Woman – Women for Peace", the famous poetess and playwright Leyla Begim presents staying for peace poems including excerpt from the wreath of sonnets "Weeping for Karabakh".
Leyla is the author of four poetry collection books, and the author and co-author of several plays. She is a member of The Writers Union of Azerbaijan, Great Britain poetry society and European Congress of writers.
The play “Dreaming boys”, written in co-operation with Yefim Abramov and dedicated to the heroes of Karabakh war, has been staged by Vagif Asadov in Azerbaijan State Theater of Young Spectators. The fragments of the play “Immolatio”, dedicated to Imadeddin Nesimi and Yan Hus, have been staged as an immersive show in the Museum of Maksud Ibragimbekov. The production of the play “Black Snowdrops”, dedicated to Khojaly genocide has been also staged in Baku.
Leyla’s poetry and plays have been published in different languages. Her wreath of sonnets “Weeping for Karabakh” has been published in German, English and Azerbaijani languages and kept in the Azerbaijan Museum of miniature book.
Her plays and poems are published in Czech language in translation of Milan Dvorak. Leyla’s articles have been published in various literary journals and almanacs, in Czech Republic, Russia, Ukraine and Azerbaijan. Leyla was the participant of Muslim Magomayev anniversary concert held in Baku and Düsseldorf. She is a holder of the Azerbaijani state prize "Qizil gelem" and "Araz" and the Finalist of the 10th Worldwide poetry festival "The Emigrant Lyre".
She is co-screenwriter and author of poetry of “ Beyond the wall” short film. Author of words in the song “ My heart Shusha”.
Currently Leyla lives in Czech Republic.