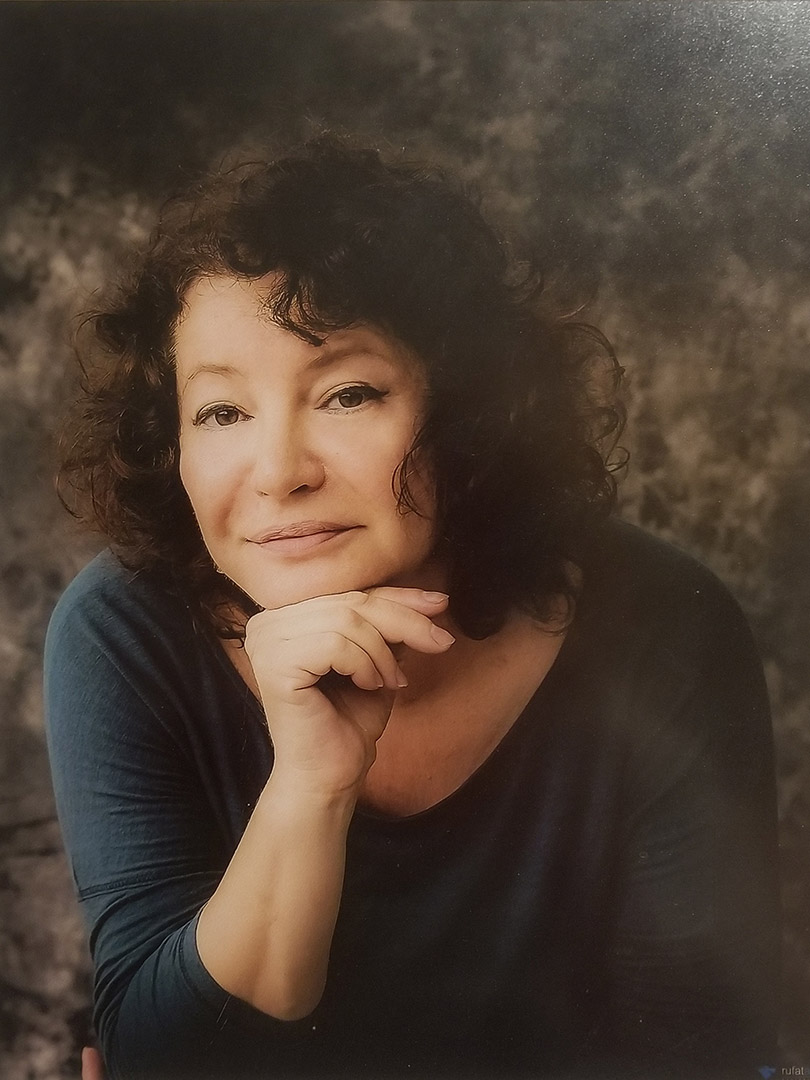 Within the framework of the festival, we are pleased to present a project called "Simurg", the author of which is the Honored Artist of Azerbaijan - Inna Kostina.

Briefly about the project:
SIMURG-MYSTICAL WOMAN-BIRD, for more than 25 years I have been developing the theme of "Simurg" in my works, using various techniques: batik, painting, graphics. Simurg is the image of prophetic Woman-bird, which exists in both Eastern and Slavic mythology. In Eastern (Iranian) mythology, Simurg is endowed with prophetic abilities. In the East, Simurg was the Keeper of the Mysteries, was the Instrument of Destiny. In Slavic mythology, the image of Simurg corresponds to the Bird-Sirin, the Bird of Paradise with a girl's head, a symbol of the Resurrection of the Spirit. Birds in many religious traditions carry out a connection between heaven and earth, being a symbol of Spirit and Soul. Today, in the era of globalization, when national borders are getting erased, cultures are unifying, the problem of preserving and maintaining ethnic identity arises very critically. The image of Simurg, as a symbol of the Soul and Fortress of the Spirit of Azerbaijan, seems to me especially relevant.
Katya Yonder - music producer,
Yasef Eyvazov - solo ud

Inna Kostina was born and raised in Baku. She graduated from the Moscow Academic Art School in memory of 1905 and the All-Russian State Institute of Cinematography named after Gerasimov (VGIK) by specialty painting and production designer of feature films and television. Inna Kostina is an honored artist of Azerbaijan. She is also an assistant professor of the painting department and the head of the cinema workshop at the Azerbaijan Academy of Arts. She works in the technique of painting, graphics and batik. Artist Inna Kostina is a participant and winner of international biennials and exhibitions. Inna has had over 40 solo exhibitions and projects around the world.