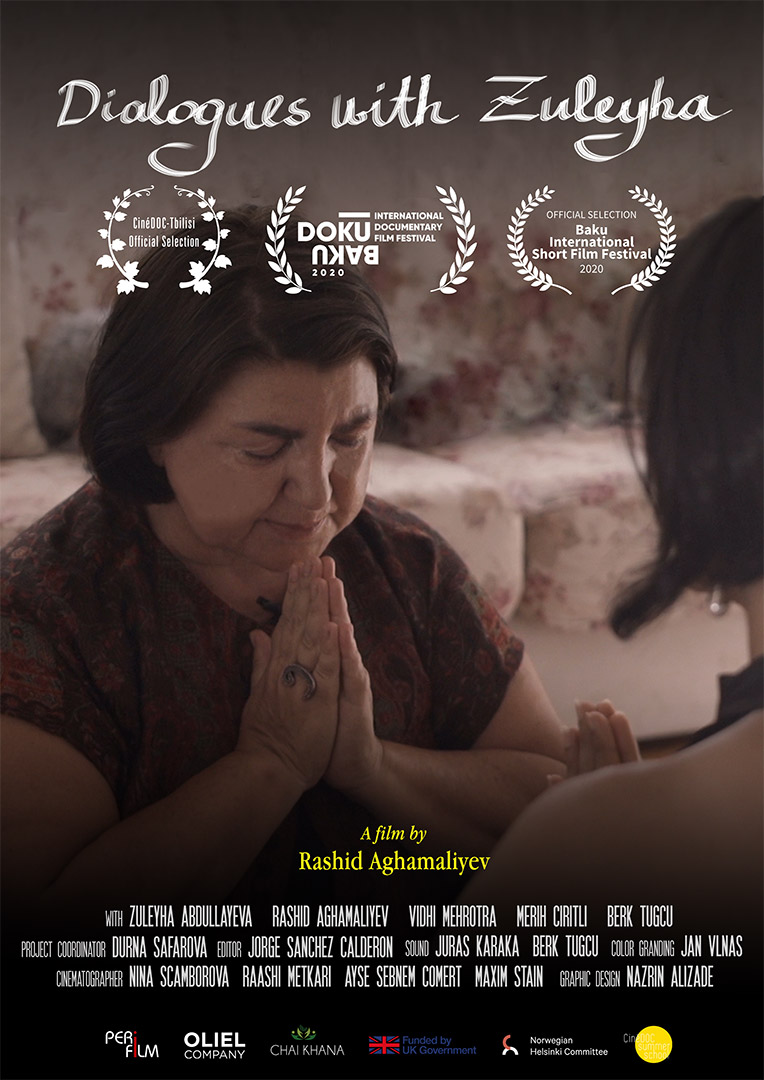 Plot
The film is about Zuleyha Abdullayeva, a professional pianist and healer from Azerbaijan. Her patient, filmmaker Rashid Aghamaliyev, sets on an intimate journey into the art of music therapy. 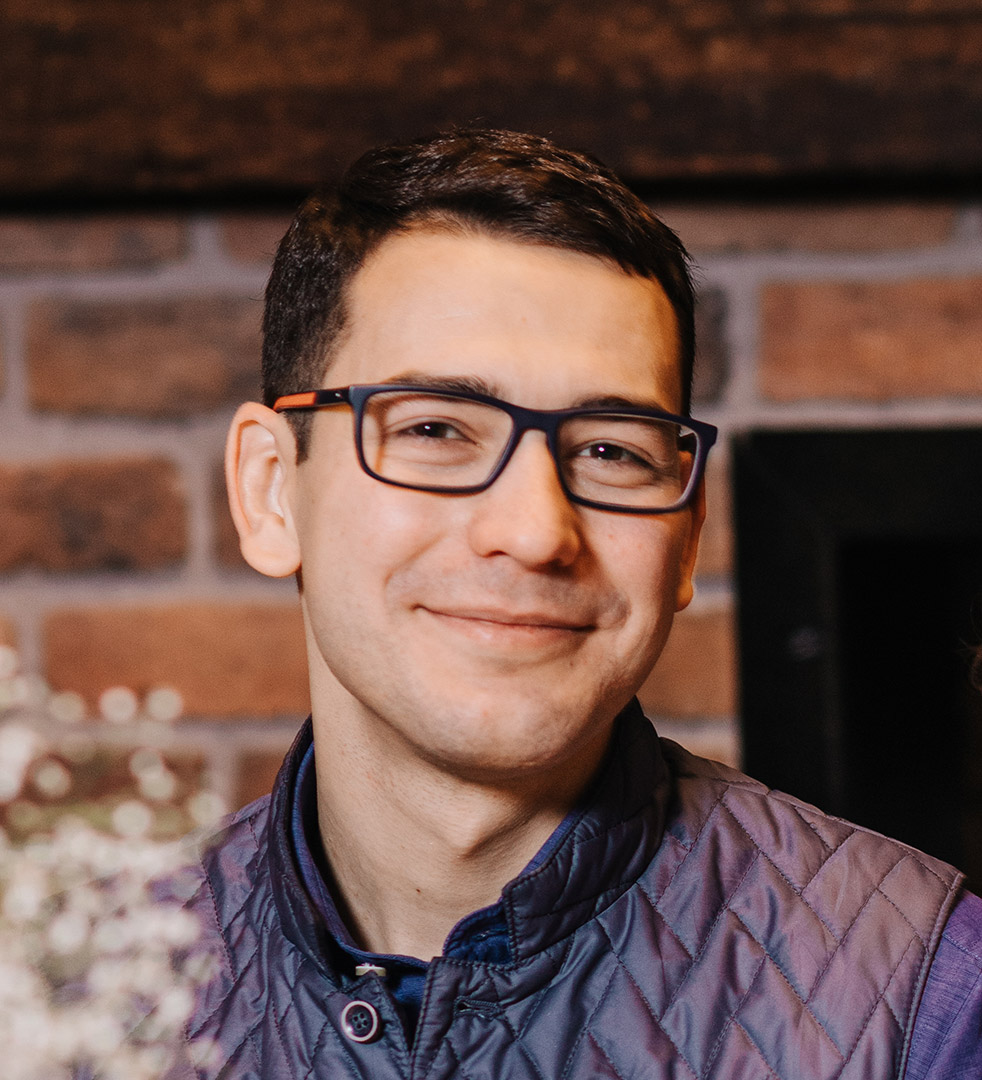 Rashid Aghamaliyev
After graduation from Palacky University Olomouc with a degree in Film studies and English Philology, he studied Philosophy in Utrecht University (the Netherlands) and Film Production in FAMU International (Czech Republic). He is a founder and director Azerbaijan’s first International Animation Festival ANIMAFILM.

Zuleyha Abdullayeva
PhD in Fine Arts will share her mystical & magical tunes on the piano, penetrating deep in our souls based on an improvisational method rising from the audience vibrations formed at that moment and place. According to her research, a human being is actually capable of processing more than the regular frequencies we usually hear, like the vibration of different sounds. Our bodies & auras are loaded with such vibrational frequencies which can not be heard by our ears normally. In fact, real energetic healing only becomes possible by means of balancing these vibrations. Sufi Mystics have used these secrets for centuries in search of peace for their souls. When Zuleyha plays her music, the vibrations that are not recognisable to a normal ear are passed through her unique Chakra system acting as catalyst and uses the Piano as a conductor to reach her audience. This process is completed with a continuous vibration exchange. Her audience described this experience as a gentle but insisting knock on the gates of their hearts, until those gates opened wide & waterfalls poured through. In other words, our bodies have been fine-tuned and now are ready for real healing & peace.