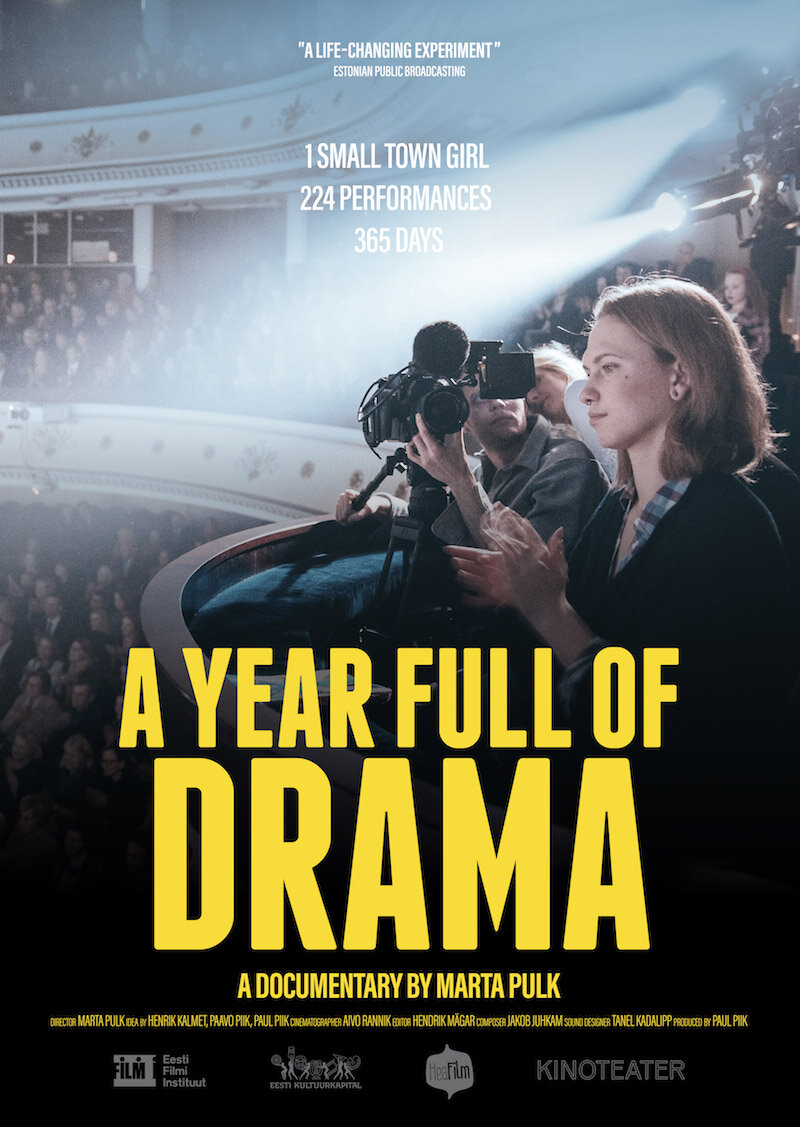 A young woman takes on an audacious human experiment while trying to find her place in the world.

An announcement for a human experiment is posted - for a paid position to find someone who has never been to theatre before. The task – to watch and review every theatre production in one small country for a whole year. A 21-year-old small town girl Alissija is hired. Coming from the periphery and a Russian-speaking family, she knows nothing about performing arts, yet she decides to take on the challenge of moving to the capital and immersing herself into an outrageous amount of culture. In this new situation, her view of the world starts to expand and as months pass, they invite questions of identity, self and her place in the society. Alissija realises she has no option but to face traumas of the past to redefine herself and a future worth surviving for. Putting the main character through 224 shows in 365 days, “A Year Full of Drama” serves as a true coming of age story, testing the human limit of consuming culture and asking whether art has the power to change a life.

The film premiered in late 2019 and has been selected to Docs Against Gravity, BAFICI and Sydney Film Festival among others. 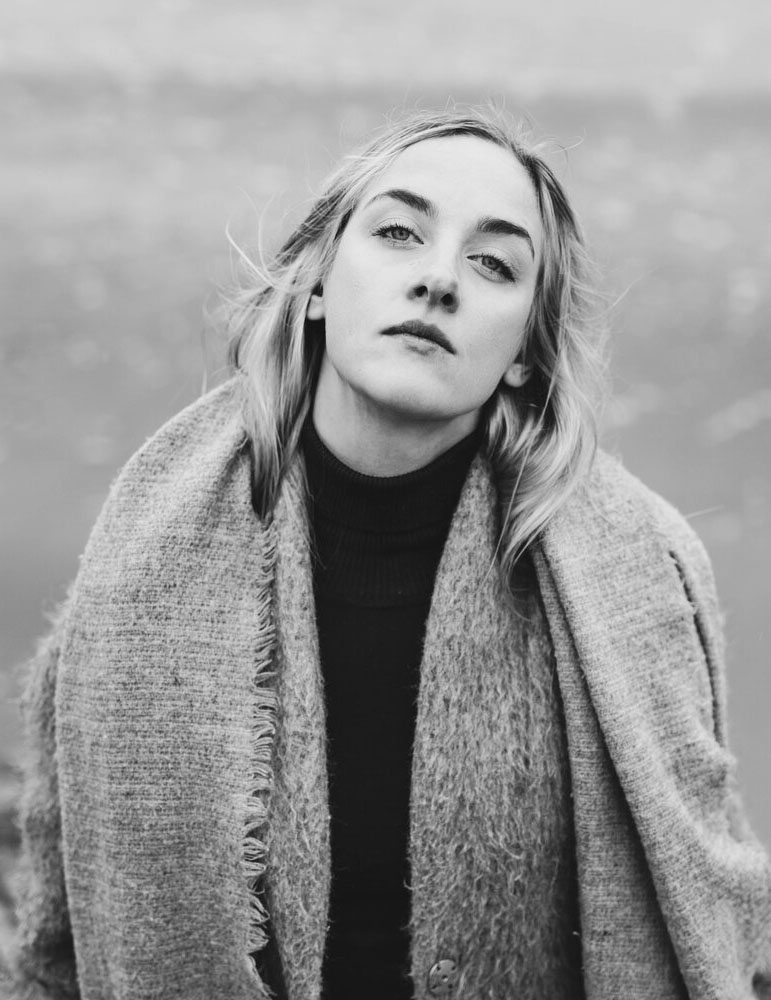 Marta Pulk was born 1988 in the midst of the Estonian Singing Revolution and the fall of the Soviet Union. She grew up listening to Pink Floyd, Backstreet Boys and Red Hot Chili Peppers in her small seaside hometown. After high school went for a job in the maternity ward assisting midwives at child birth and from there on it was a short step to film school. She earned her masters degree in filmmaking from Baltic Film and Media School.

Marta's films feature a strong visual handwriting and relentless interest towards the human spirit and what makes us fight. Her films often spotlight a sharp societal theme and combine together the robust and the poetic.

Working in both documentary and fiction, Marta's short films have screened in Tallinn Black Nights Film Festival, Zagrebdox, Doc Buenos Aires, Bogoshorts etc and competed for the Silver Eye award. In 2018 her film ‘Vida Alegre’ that was developed in the Peruvian Amazon under the mentorship of Werner Herzog, was selected for distribution by Black Factory Cinema.

She just finished her first feature length documentary called 'A Year Full of Drama', that has been selected for Docs Against Gravity, SFF and BAFICI among others.