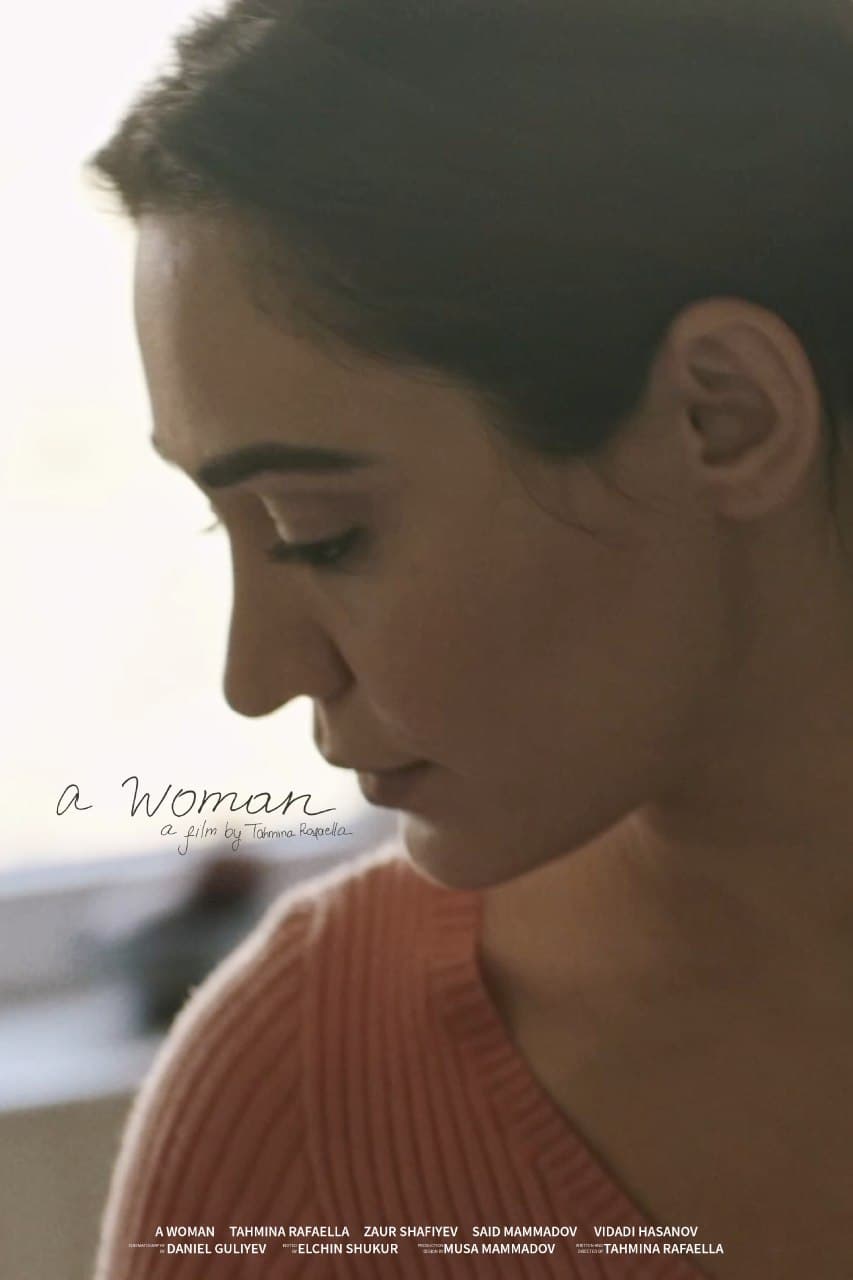 The film selection is presented by Debut Film Studios.

A young, modern mother struggles to find her place in Baku, Azerbaijan, a culture simultaneously Muslim and secular, progressive as it is traditional, and like her at a crossroads of seeming contradictions. Navigating the trappings of both conventional and modern female roles, she straddles the space between choice and responsibility where in the course of one day she can be a mother, a daughter, a wife, and still be herself.


Tahmina Rafaella is an Azerbaijani filmmaker and actor. At the age of 19, the Ministry of Culture & Tourism of Azerbaijan funded her first feature film, Inner City, which she wrote and starred in. The film screened and competed in multiple film festivals around the world.